Mawashi Geri Jodan kick is one of the kicks that is often taken when competing with a score of 3 points (ipon). Mawashi Geri Jodan has a side-to-top kick towards the head from the side, how to do a mawashi geri jodan kick by lifting his straight leg up and aimed at the side target of the head. When practicing the Mawashi Geri kick, the athlete feels bored and lacks enthusiasm due to the lack of variation in the training provided by the coach. The purpose of this study was to determine the effectiveness of the variation of Geri Jodan's mawashi kick training and to determine the accuracy of the kicks in the training variations developed for kumite athletes. The method used in this research is the research and development method or Research and Development (R&D) by conducting trials in small groups and large group trials. The development of this variation of the mawashi geri jodan kick training exercise has been effective because the products offered have passed the product validation stage carried out by experts and phase I product trials have been carried out with an average value of 65.47% in the "Eligible" category. II with an average score of 85% in the "Very Appropriate" category. The accuracy of the kick training variations of the mawashi geri jodan kick in the small group trial was in the "Fair" and "Good" categories. And in the large group trial it fell into the "Good" and "Very Good" categories. 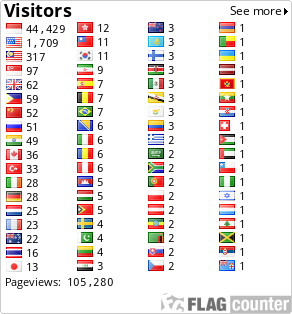